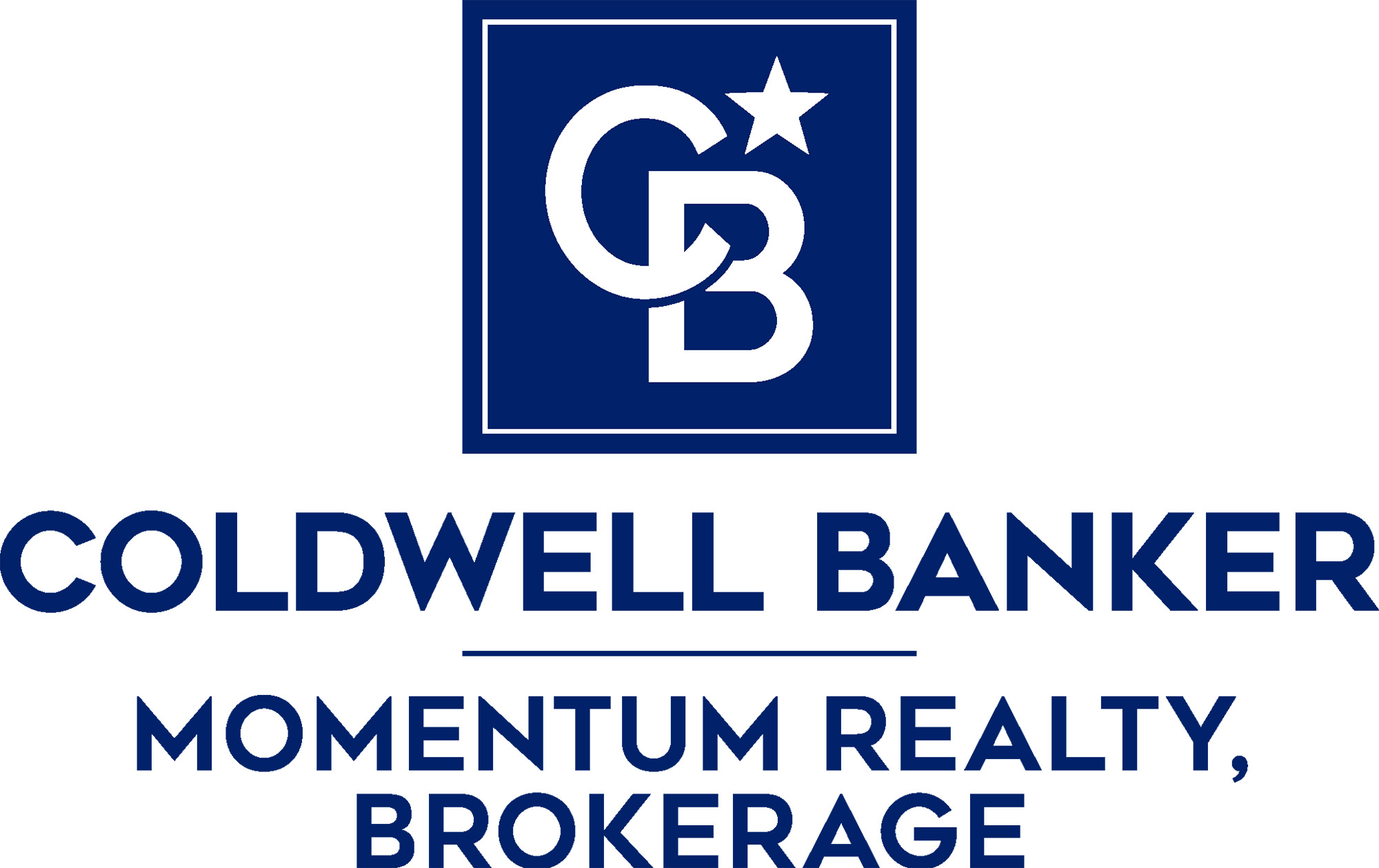 The town of Grimsby was founded in 1790,after a group of United Empire Loyalists settled at the mouth of 40 Mile Creek in 1787. Robert Nelles, a politician and later lieutenant-colonel in the War of 1812, was one of the town's founders. His home on Main Street West was used for many planning sessions during the war. In 1816 the village became known as Grimsby, the name of the surrounding township.

The town has gone through many changes, from being a small rural village; to a centre for the manufacture of farm machinery, hospital furniture, furnaces and other metal products; and later the hub of the Niagara Peninsula's fruit-growing industry. With a number of wineries and distilleries, Grimsby now serves as the starting point for touring the Niagara wine region.

Known as the Gateway to Niagara, Grimsby is located at approximately the half way point between Hamilton and St. Catharines.  Grimsby was recently awarded the distinction as being the 2nd best community to live in across Canada.  With a population of approximately 27,000 Grimsby is one of the fastest growing communities in Ontario.

The town's location allows for easy access to many city centres, including a short 60-minute commute to the Greater Toronto Area, and 30 minutes to the American border.

A variety of employment lands are available within the downtown district, on the QEW South Service Road and in the east industrial area.

Grimsby offers a diverse mix of year-round activities that celebrate a wealth of art, culture and history. The Grimsby Art Gallery and Public Library are jointly housed in a state of the art facility, which offers ongoing exhibitions and a quiet place to read, reflect, relax and learn.

The Grimsby Museum is conveniently located in the centre of town and showcases Grimsby's extensive history.

Grimsby has numerous service clubs where residents can give back to this dynamic community.  Some of those clubs include: Grimsby Knights of Columbus, Grimsby Benevolent Fund, Grimsby Lions, Kinsmen Club of Grimsby and more.

Life in Grimsby is both rewarding and relaxing.  You will find Grimsby to be a great place to call home. 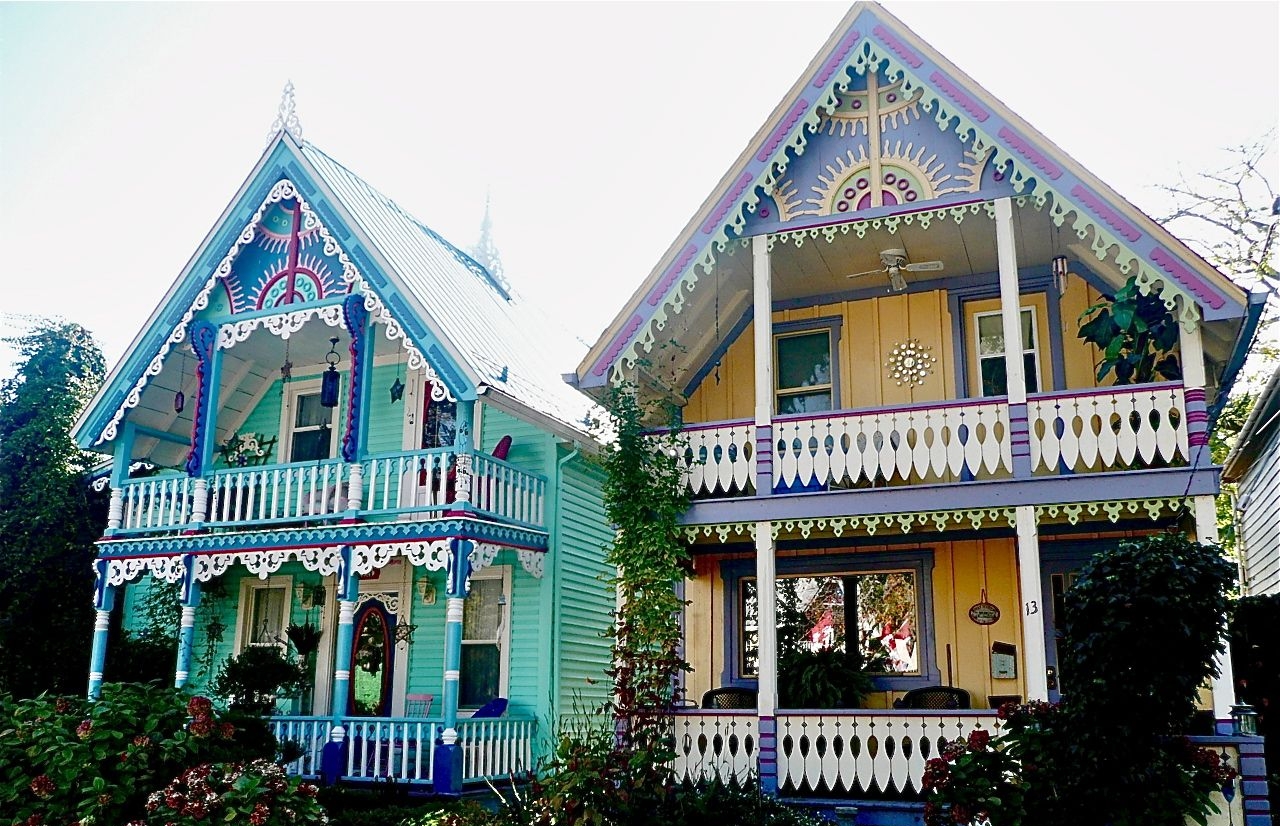 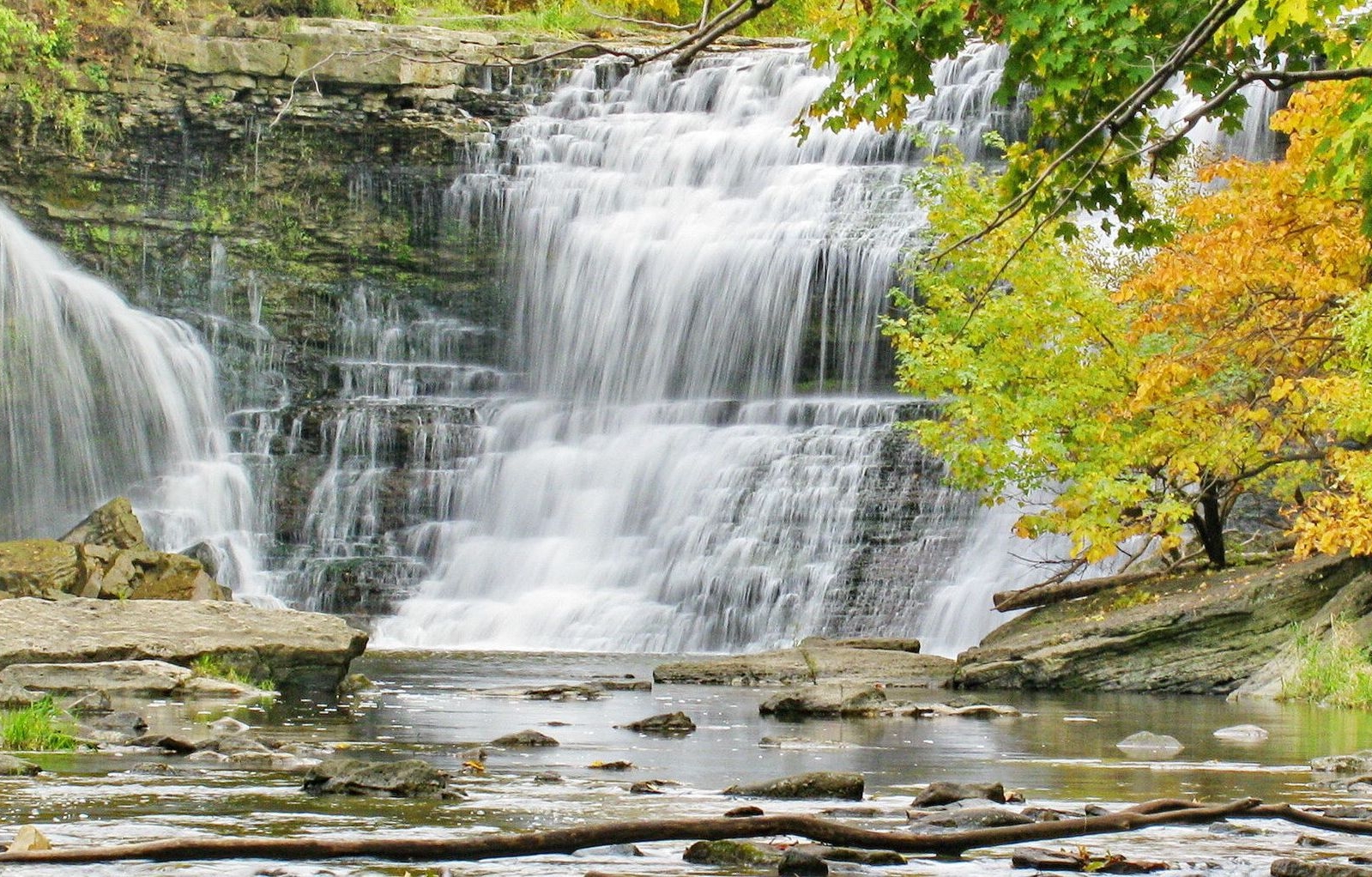